During the month of June 2016, Public Works as "An Implementing Agent of Choice" for infrastructure development positively responded in fulfilling the needs of provincial departments as original clients to infrastructure development. In supporting this mandate, the department successfully identified ten unutilised park homes for refurbishment and redistribution accordingly to various schools and Non-Government Organisations within the province. The implementation process of this project is based on client needs and may in most cases be targeted for a short term base period.

Park homes are designed and have been designed so to provide relief to schools and at certain circumstances would be mainly used as offices. In addition, they could also be used as staff rooms, especially where there was a shortfall of adequate administration offices. Other park homes have been used as kitchen facilities for schools that have effectively managed to roll out the school nutrition programme in a much healthier and conducive environment. 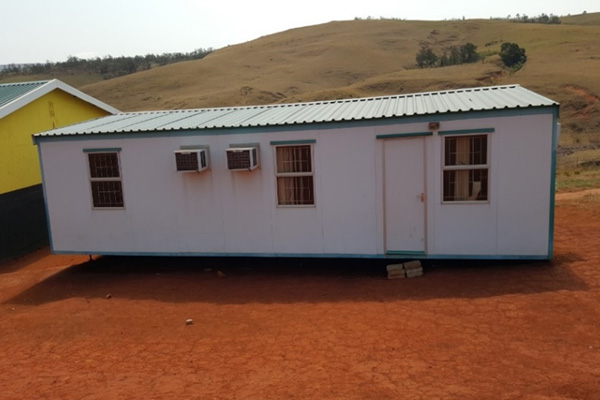 The identification of the beneficiaries was conducted through Operation Sukuma Sakhe (OSS) where after the department visited various schools that encountered infrastructure challenges in various areas across the province. This ultimately led to community engagements with stakeholders and the National Department of Public Works. The advantage of using park homes by the provincial government has been an ideal direction in an attempt to ensure optimal utilisation of assets in line with Government Immovable Assets Management Act (GIAMA) that seeks to encourage the use non immovable assets as a temporary solution. It must be indicated that park homes have been used in the past by schools and other beneficiaries in different ways that would suit the needs of recipients respectively.

The project beneficiaries, included amongst others, a Non-Profit Organisation in the KwaNyuswa area where the park home is being utilised as a crèche; Yenzanathi Community Development Project (Non-profit organisation); Imbizane Primary school in the Ugu District municipality; Carl Malcomes High School in the Harry Gwala District Municipality; Vulekani Special School in uMzimkhulu; Mdlelanga Combined Primary School and Mshushu High School and Shayamoya Primary School as situated in and around the North Coast region. 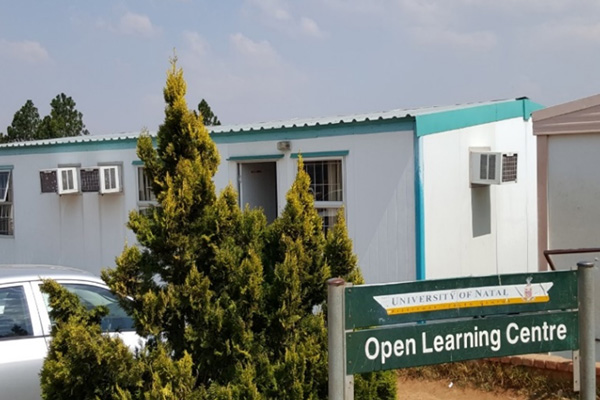 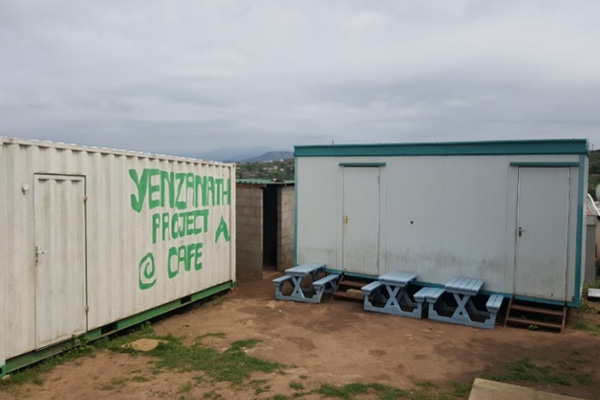 This intervention has availed a conducive space for administrative block which will improve job enlargement on the part of the educators. It has also fostered improved learning spaces for schools that had previously conducted its classes on verandas due to a lack of infrastructure. The positive impact and value added by the re-utilisation of park homes is the enhancement of a learning culture for the pupils and teaching for the educators while equally improving and restoring dignity to learners and educators. A technical issue is that these measures will be monitored so as to manage the life span of such park homes within designated areas taking into account health and environmental related guidelines.

The re-use of park home indeed remains a positive move towards good governance by the government of the day.