As South Africa and the world celebrated International World Aids day on Thursday the 1st of December 2016, the entire management and employees at Midlands Region were also counted amongst those stalwarts and HIV/ AIDS activists, organisations and other bodies who continued to keep the red candle burning to remind the world about the pandemic. Thanks to Amajuba District management and personnel to host such a prestigious occasion.

The Midlands Regional Director, Mr Gcina Hadebe graced the event and afforded Ms Dolly Hlongwane, the Employee Health & Wellness practitioner for the region to lead the commemoration programme. In her address, Ms Hlongwane emphasized that “this day confirms the commitment taken by the world on a resolution of Universal Testing and Treatment taken in July 2016 during the HIV/AIDS conference where an individual can be tested and afforded for prescribed medication on the spot.” She further urged all officials, guests and other stakeholders who were present to continue holding on the baton of freeing ourselves to the scourge of HIV and AIDS.

As she led the throng to a moment of silence, one could instantly feel elated for being amongst those counted to fighting the effects of HIV and AIDS. On the other hand, the silence and tranquillity brought about that sadness, sombre mood and heartfelt spirit in honouring the memories of those unforgotten employees, their family members, partners and friends who could not make it in life due to HIV and AIDS as a mark of respect.

This was followed by ‘candle lighting’ session led by Mr Hadebe. As all participants lit their candles, messages of hope and positive aspirations were read and sank in the minds of those that were present. It is today a practice and norm to light candles during HIV/AIDS commemoration events. This is a gesture that signifies the ritual presence of those who died through the disease and also to call reverence on the part of the faithful to support families of victims of HIV/AIDS. Ms Hlongwane’s message during ‘candle lighting’ reminded all that special prayers should be a source of light that shall come to all to be ever present to strengthen, inspire and give hope to all who are living and that putting a burning candle off will embed faith without a shadow of doubt that darkness will ever defeat us.

A motivational talk was delivered by Mr Sibeko, who touched on a variety of life interesting aspects. Particularly, more emphasis was for ‘employees to set standards for their well-being within a work environment’. He finally explained on the importance and critical role of Employee Health and Wellness practitioners in a workplace; the development and implementation of EHW Strategy with the department. According to Mr Sibeko, we are in a journey which of we cannot reach our destination soon.

In his keynote address in summing up the HIV/AIDS commemoration, Mr Hadebe urged all at the gathering on the importance of health living. “There are countless benefits associated with living healthy lifestyles” cautioned Mr Hadebe. He further encouraged all to continue fighting the effects of the pandemic. In overall and supporting Mr Hadebe’ sentiments, it can be safely stated that a healthy habit remains to be any behaviour that benefits one’s physical, mental and emotional health.

Healthy habits are hard to develop and often require changing one’s mindset. If one has a will to making sacrifices to better one’s health, the impact can be far-reaching, regardless of one’s age, sex, or physical ability.

The day’s programme continued to PART 2, on the “Recognition of Good Performance’. 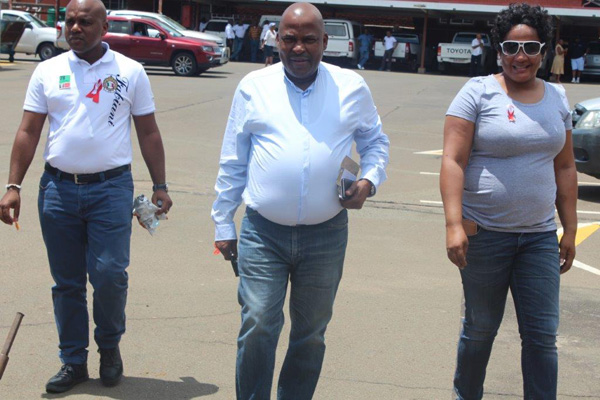 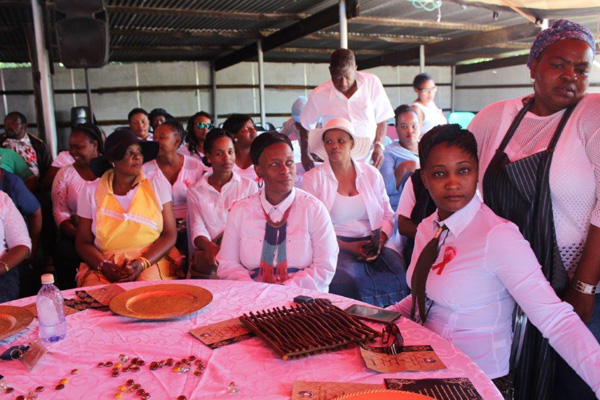 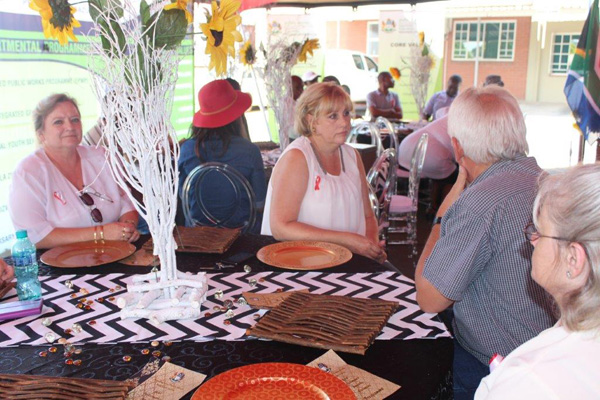 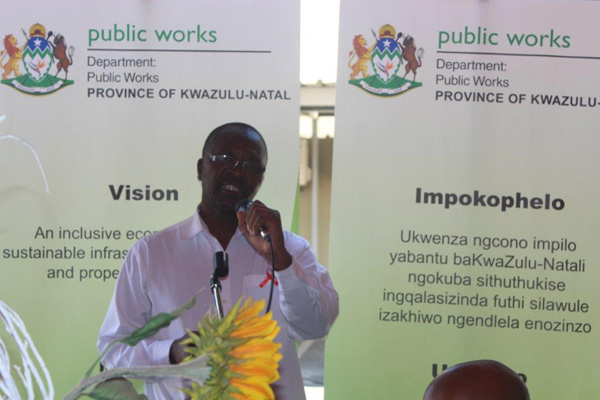 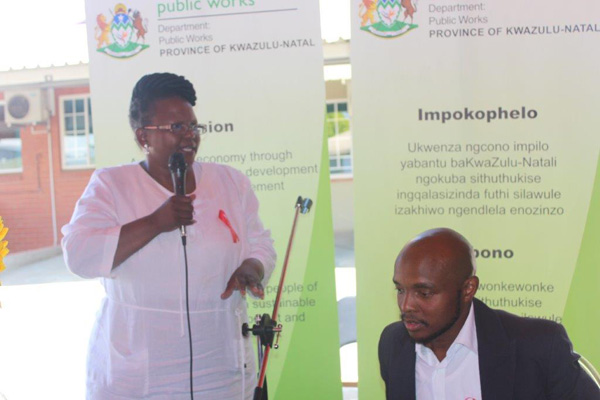 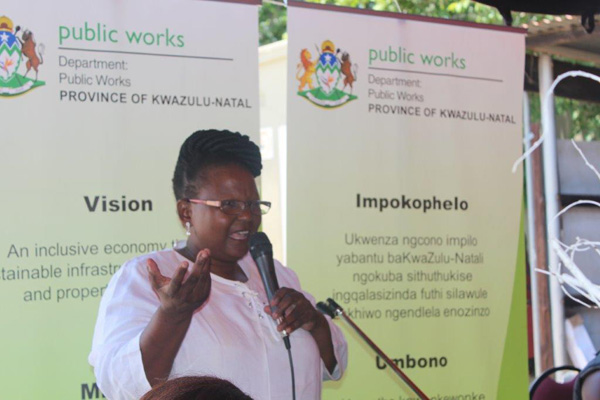 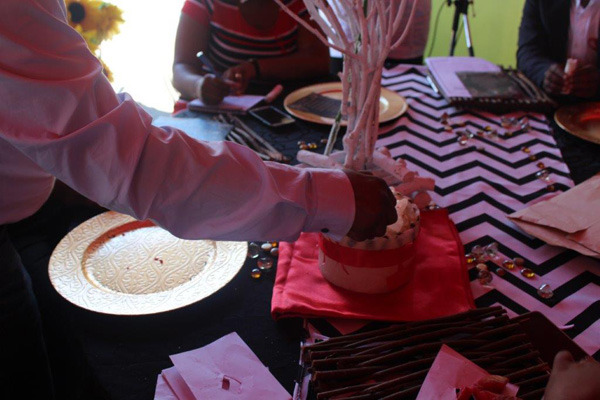 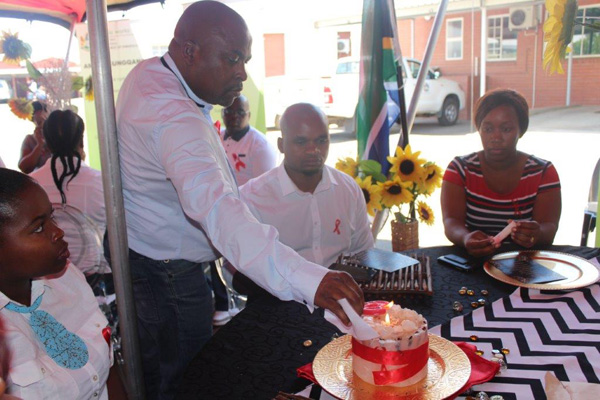 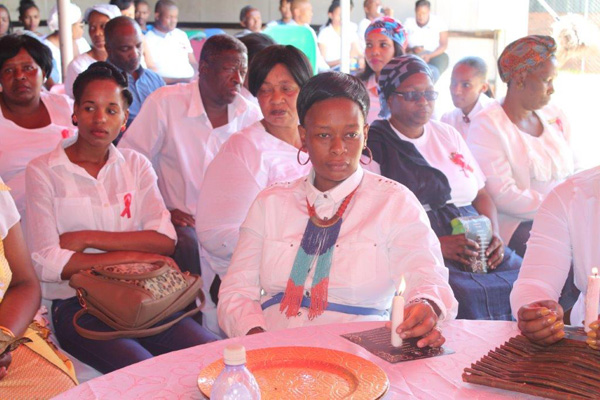