Education is fundamental for one to reach the professional career of their dreams. However, this becomes difficult in developing countries like South Africa where quality education becomes excessively expensive and inconvenient to travel to learning institutions. Some individuals feel the pressure for studying because of age restrictions and or poverty-stricken backgrounds that make them unable to reach their potential. The Department of Public Works in collaboration with the Department of Education have identified such emerging difficulties and have thus instituted Adult Education and Training (AET) programme at Adams College. This allows community members to learn without having to pay a cent for classes and once they have completed their studies they receive a certificate, which assists them in finding work. ATE Programme was implemented in 2011 and has registered good results. The pass rate for the year 2016 was 99%, which left all involved stakeholders proud and full of admiration on the great change towards the community at Umbumbulu and surrounding area.

A very enthusiastic Mr Mkhize, who is liked by all the students and teachers because of the zeal that he shows in his professional work ethic as well as how he resonates the spirit of Ubuntu in leading the depot, manages the learning site at the college.He too spoke of how he came from “very humble beginnings” and not having parents to fund his studies, which is how he can lead with empathy and understanding. Mr Mkhize started working for the Department of Public Works in 1973 and is set to retire on the 31st of March 2017, which marks 44 years of great service to the state and ensuring the wellbeing of the Public Works Adams depot. 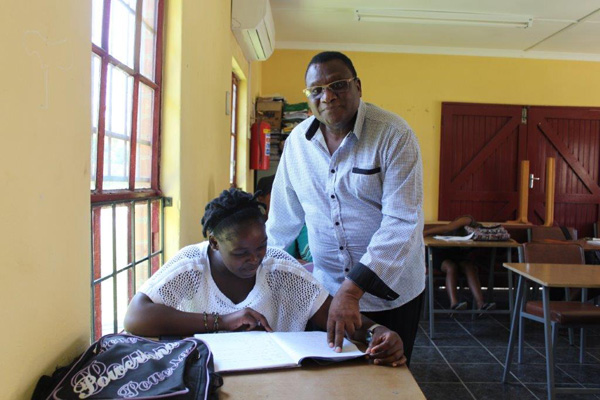 Mr Mkhize, Manager of the Adams Depot imparting some of wisdom on some of the learners at the college.

Currently there are four study levels, which teach students from very basic learning to a preparation of matriculation, which is set at, level four. Six teachers have been hired to teach a total 40 students for 2017. The classes run twice a week during the morning. Many of the learners using this free aid have been able to find work. Mr Ndodo Zindela, a handy man at the Department of Public Works is also a beneficiary of the programme. He is currently working towards the completion of Level 4, which will enable him to write the matriculation examinations for 2017. Mr Zindela boasts with confidence on the benefits the learning programme has offered him. 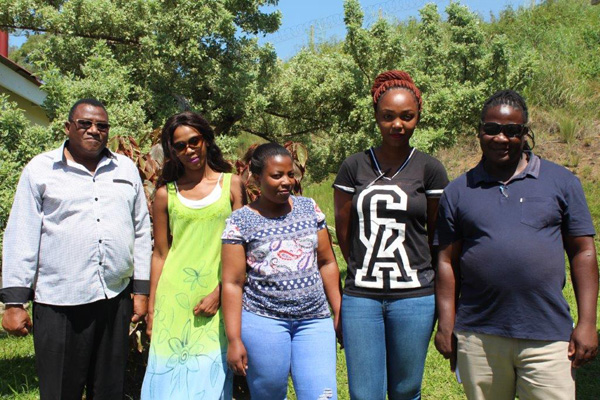 Public Works donated ten computers in 2015 which have inspired many community members who have “felt that they could never learn the skill”, said Brightness Chakane a teacher at the training centre. Public works also provides classrooms as well as transportation for those learners who live far from the college. This provides a positive and conducive learning environment for all involved. While this programme has thrived over the years, there are also challenges involved in this initiative, such as, the need for more computers and classrooms to accommodate the growing number of students. While there is a substantial amount of learners who have received job opportunities, there are still more looking for work prospects, which calls the Department to leap into programs that can aid such students. One can agree that this is a good problem to have, in that there is such an enthusiasm from the community to learn that the depot will soon lack space to accommodate them. 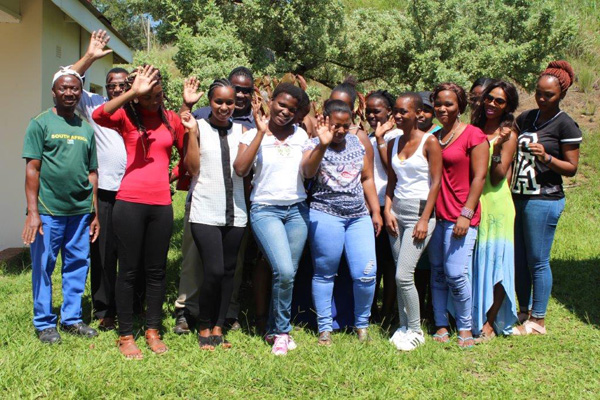 Mr Mkhize and the staff that he leads is congratulated on the tremendous efforts made to make this site such a powerful channel platform of change for the community. What is also lovely to see is that all of the appointed teachers were female, four of which are youth. This does not only encourage young female students, but it also depicts a picture of how the ‘rainbow nation’ has grown in the areas of empowering women and youth. This was altogether an enlightening experience, which we hope would spread like a wild fire, In order that more underprivileged people may respond towards learning and find work to feed their families and become prominent members of society. 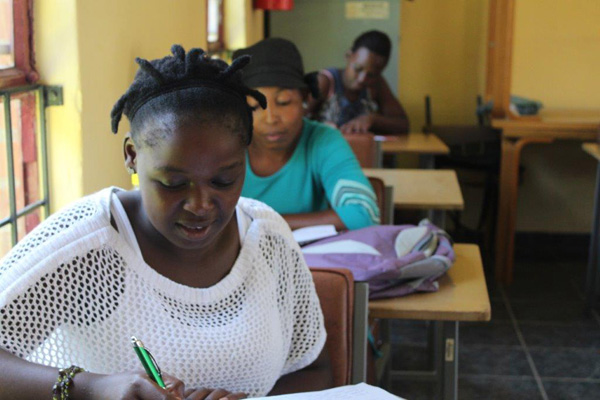 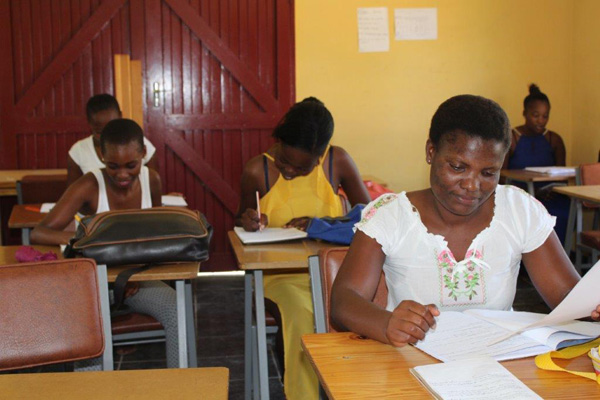 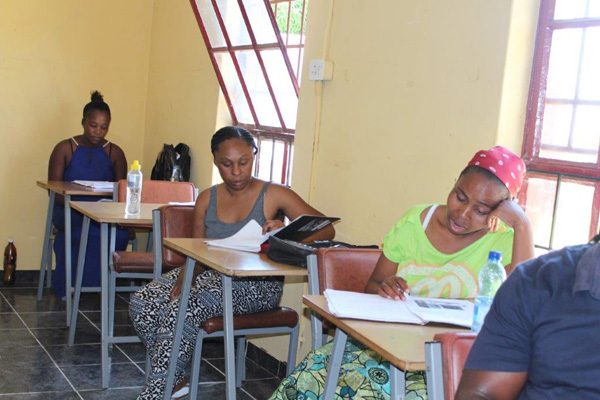