Get Help | Talk to Us | Press Releases

KZN Department of Public Works as the Provincial EPWP Coordinating department organised the workshop to present the KZN EPWP Phase IV implementation plan and to encourage the implementation by all relevant Public Bodies in the Province, as well as reporting and adherence to National EPWP targets. In attendance was the Office of the Premier, National Department of Public Works, Provincial Departments (Transport, COGTA, EDTEA, DSD, DARD, Health and Public Works), EThekwini Metro, District and Local Municipalities.

Addressing the session, Deputy Director General for Infrastructure Management and Technical Support, Mr Thulani Mdadane described emphasised the importance of compliance EPWP data capturing as portfolio of evidence as required by the Auditor General. He proposed the continuous briefing sessions Municipal Councils as part of progress and feedback on EPWP implementation. During the session, Ms Lindiwe Nkuna - Acting Chief Director for EPWP Convergence at National Public Works presented a Draft National EPWP Policy. Among other issues, the draft emphasises continuous building of EPWP synergies between government, civil society and the private sector during implementation to ensure long-term development goals.

Director for EPWP Provincial Coordination, Mr Xolani presented a Draft EPWP Phase IV Implementation Plan (2019 - 2024) which seeks to provide strategies for EPWP implementation during the next five financial years. He encouraged public bodies to ensure that “every single project implemented in all EPWP sectors must be reported on the EPWP Reporting System as it makes a contribution to the overall target of the Province”. The session reflected on the previous year’s resolutions for EPWP and the workshop deliberated and provided valuable inputs as a way forward. 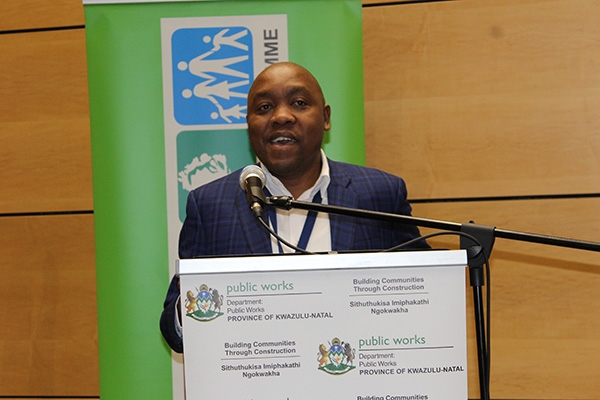 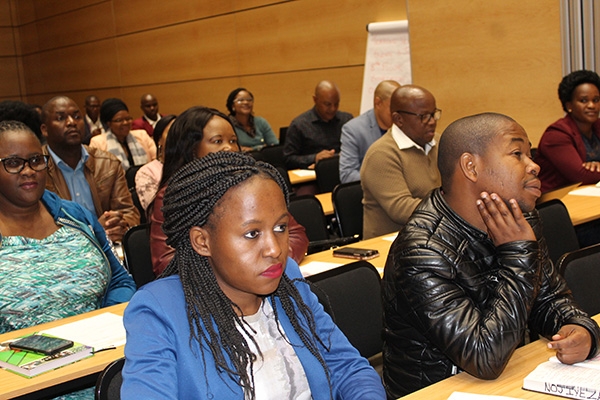 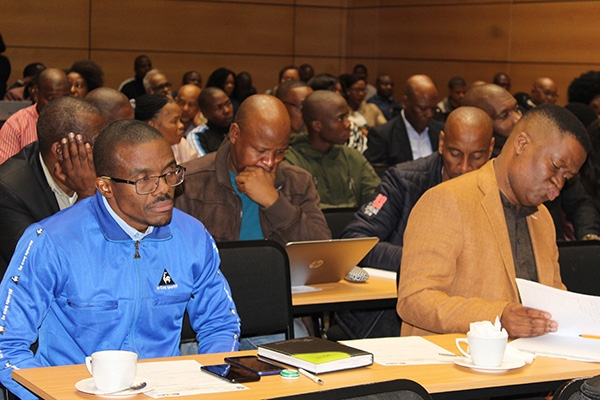 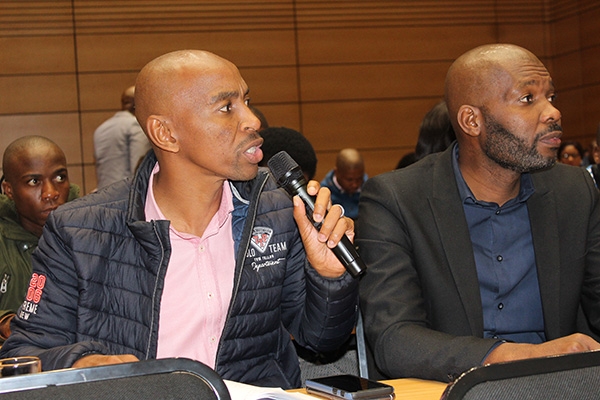 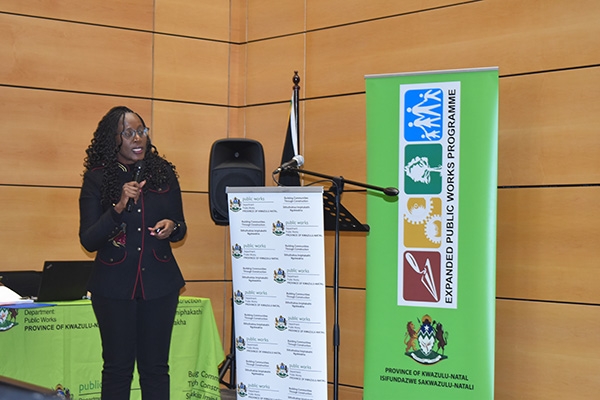 Public Works employs a variety of communications tools to engage its stakeholder community. Since websites are usually the first port of call, the Department seeks to maintain a site with up to date content that is of value to our diverse audiences.
MEC Peggy Nkonyeni