Story and Images by Sane Khumalo-Mbhense and Sphiwe Maphumulo. 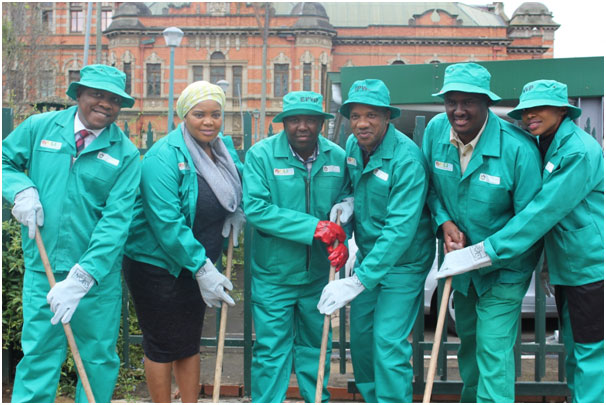 The launch of EPWP Focus Week at uMgungundlovu District Municipality on 26 September 2017 began without glitches.

At the onset Public Works Acting Head of Department, Mr Thulani Mdadane welcomed all present, handed over to Acting uMgungundlovu District Municipality Manager, Ms Sinegugu Ncube who said they were delighted to be part of the EPWP launch and conveyed the message of EPWP support by the District Municipality.

Director for EPWP Provincial Coordination, Mr Xolani Xulu said the purpose of the EPWP Focus Week was to share best practices in job creation, increase awareness and understanding of EPWP by all Public Bodies and encouraging the continuous EPWP reporting on the system.

Ms Ningi Mbanjwa, Deputy Director: EPWP Coordination made an overview presentation on achievements and challenges in respect of EPWP reporting and highlighted interventions made by Provincial Coordination to support Municipalities. 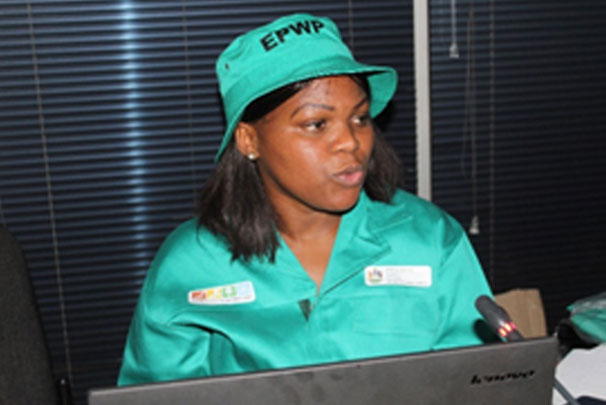 The meeting deliberated on Ms Mbanjwa’s presentation. What became evident was that some municipalities were not making an effort to report their EPWP achievements and progress on job creation initiatives. Ms Mbanjwa also indicated that EPWP Provincial Performance is now presented at different Structures and Forums such as the Provincial Executive Committee meeting known as Cabinet Lekgotla, Premier’s Coordinating Forum (PCF), Technical MUNIMEC and the actual MUNIMEC Meeting.

Mr Mdadane (AHOD) warned municipalities about the requirement of ensuring that in their reporting they must include supporting documents as a portfolio of evidence as required by the Auditor General. He further said it was not encouraging to realise that some municipalities were not spending their Conditional Grant and yet there is unemployment. He said despite these challenges, KZN Public Works, as a Coordinating Department will always provide support to those municipalities in need of an intervention.

The teams then split to visit project the KwaPata Low Cost Housing Project, a collaboration project between uMsunduzi Municipality and the Provincial Department of Human Settlements. Another project visited was the General Maintenance Project under uMngeni Muncipality. This project involved picking up litter in the CDB, grass cutting, cleaning illegal dumpsites and street sweeping. The project has already created 120 Work Opportunities with beneficiaries identified through Operation Sukuma Sakhe initiative.

After the conclusion of the site visits, the teams gave a report back about their observations. On each project visited, challenges were identified and interventions made.

In the 2017/2018 financial year, the Province has already reported more than 107 384 Work Opportunities against a target of 181 118 and this is huge progress in terms of Job creation in the Province. The EPWP Focus Week will also seek to communicate strategies on ensuring reporting and identification of further job creation opportunities by Public Bodies, which have been entrusted, with the implementation of EPWP Programmes. 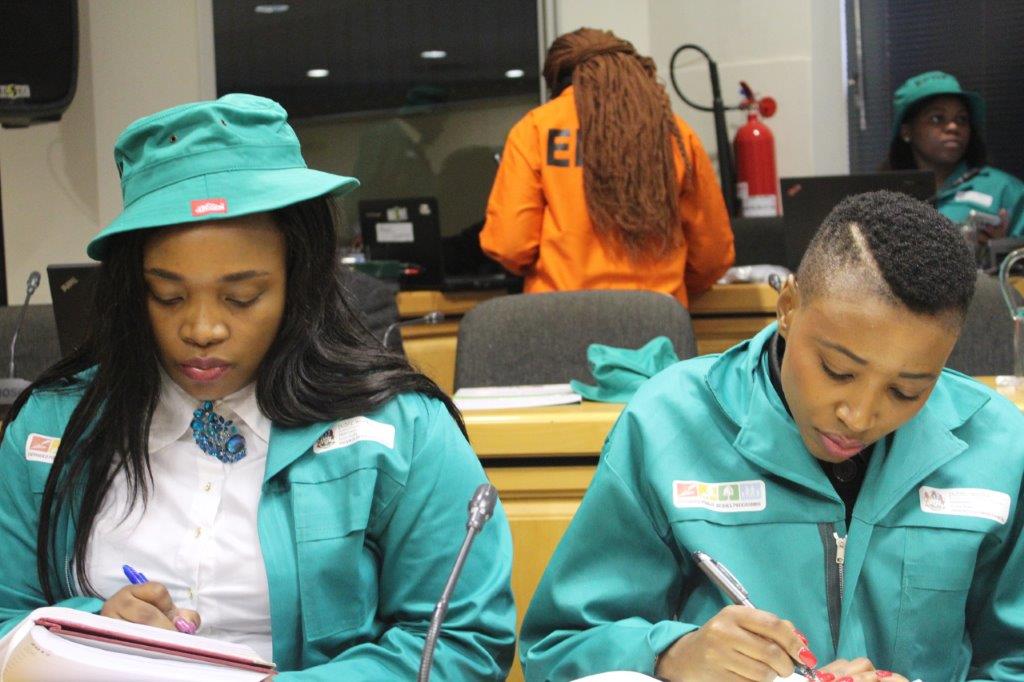 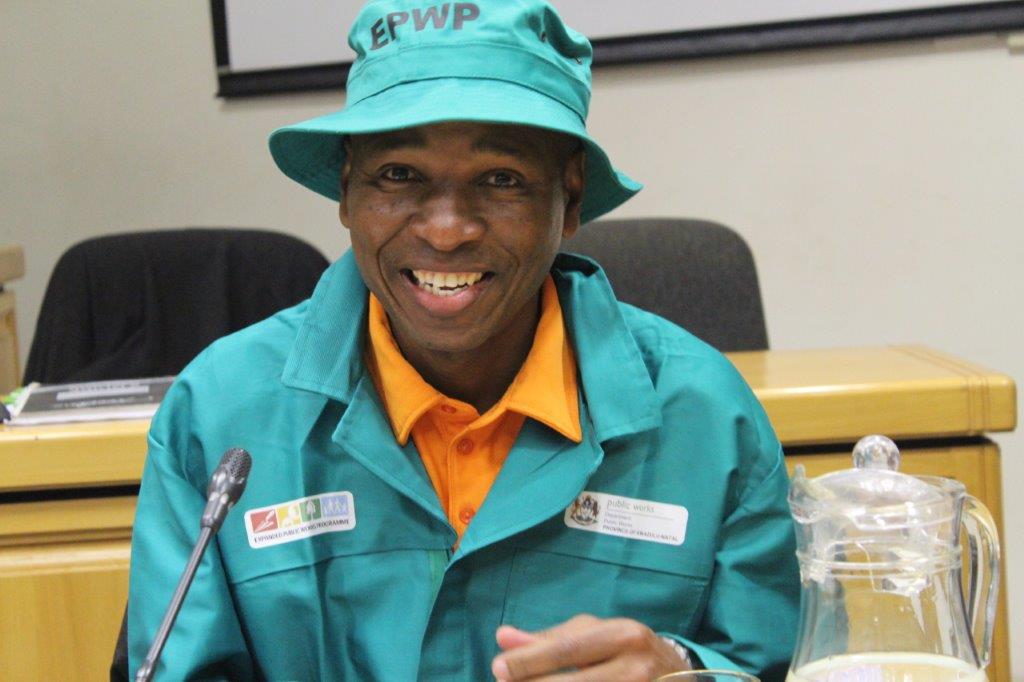 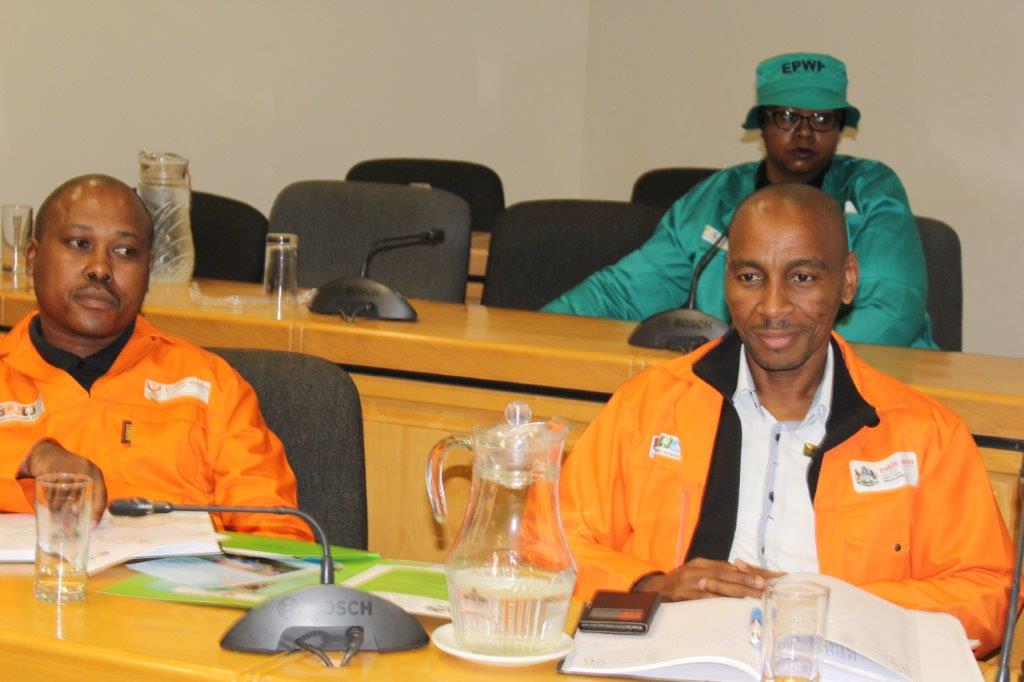 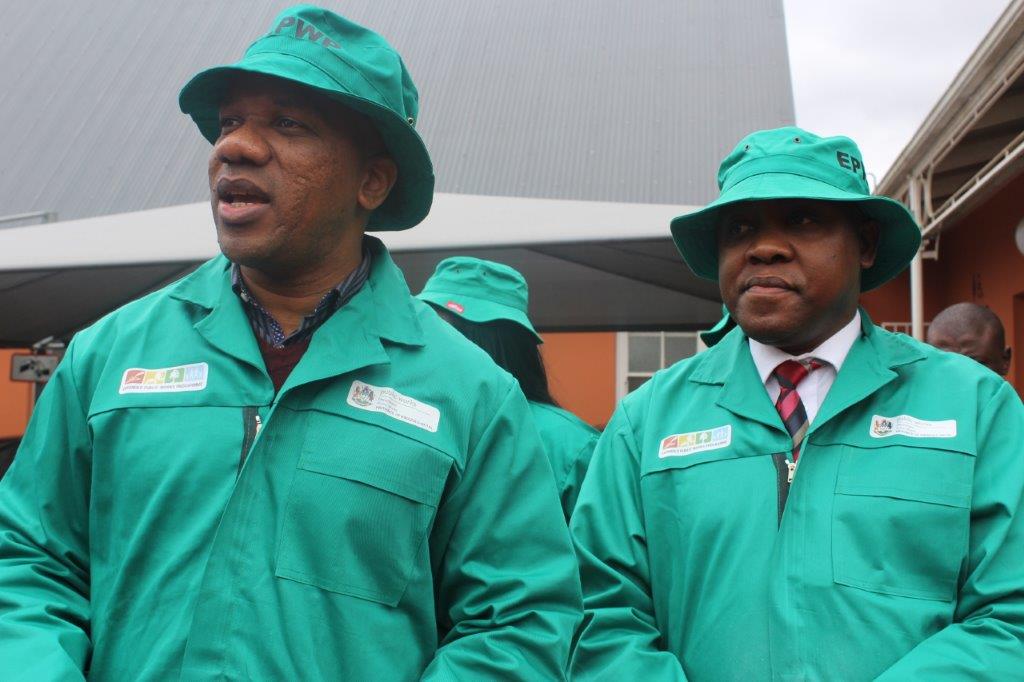 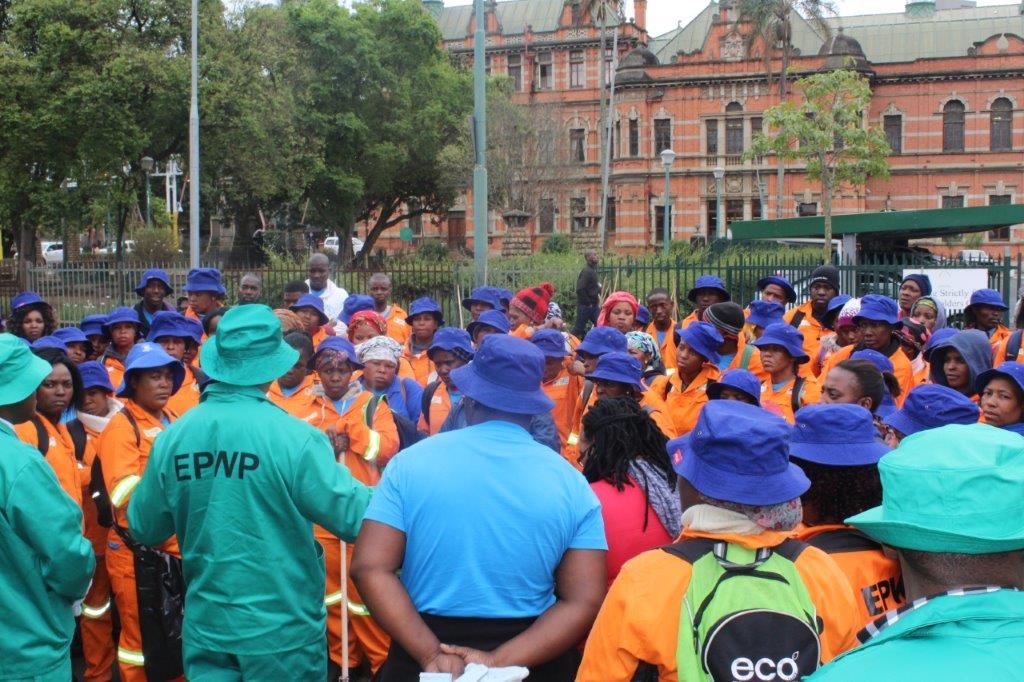 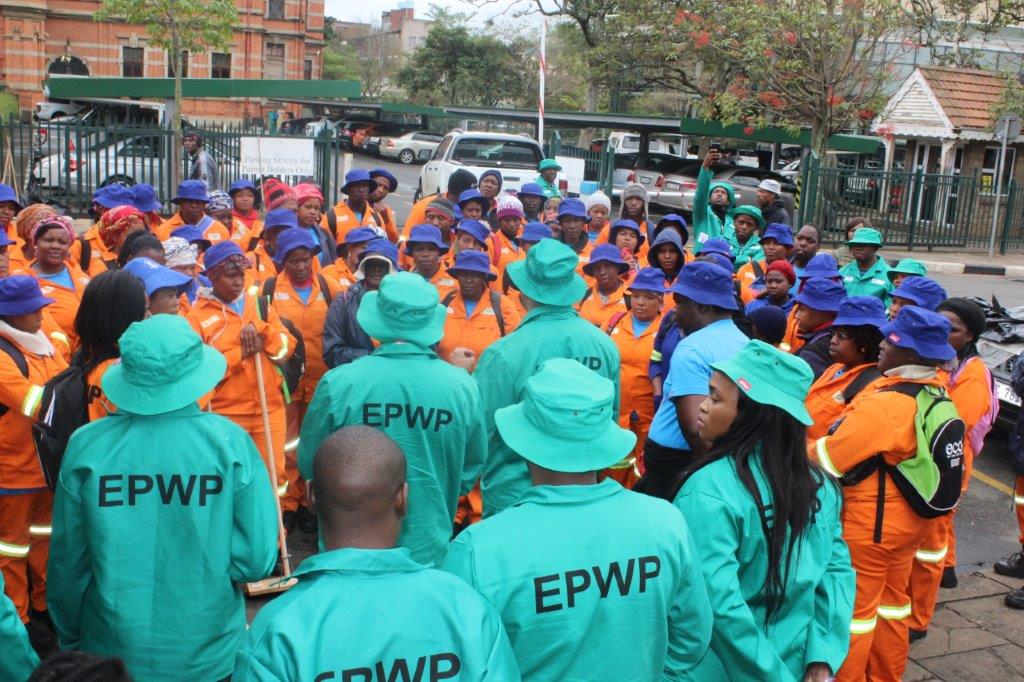 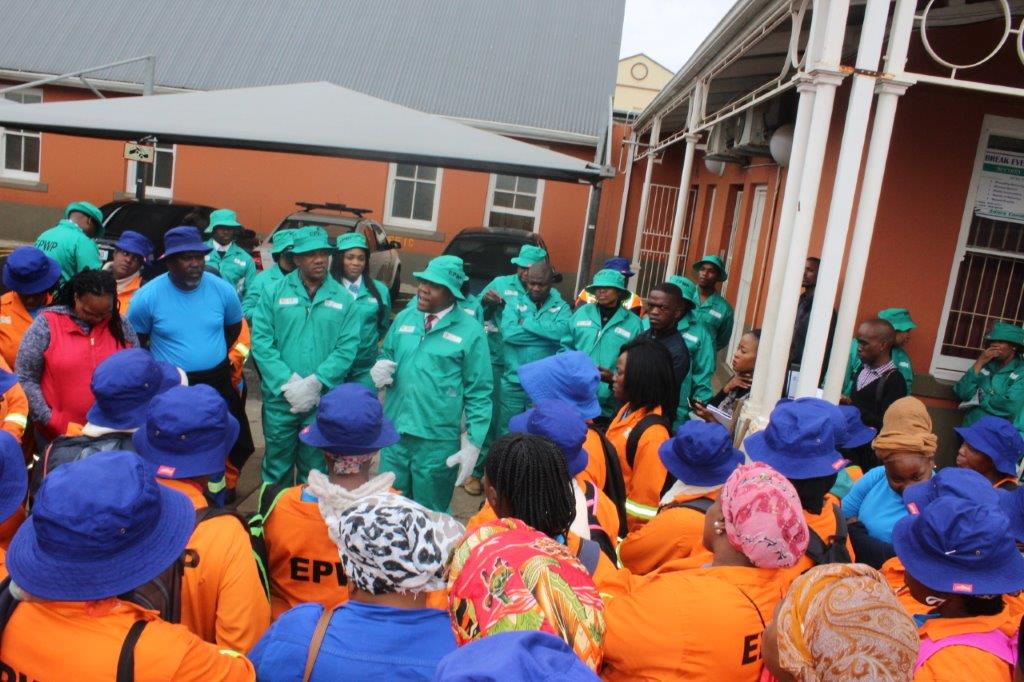 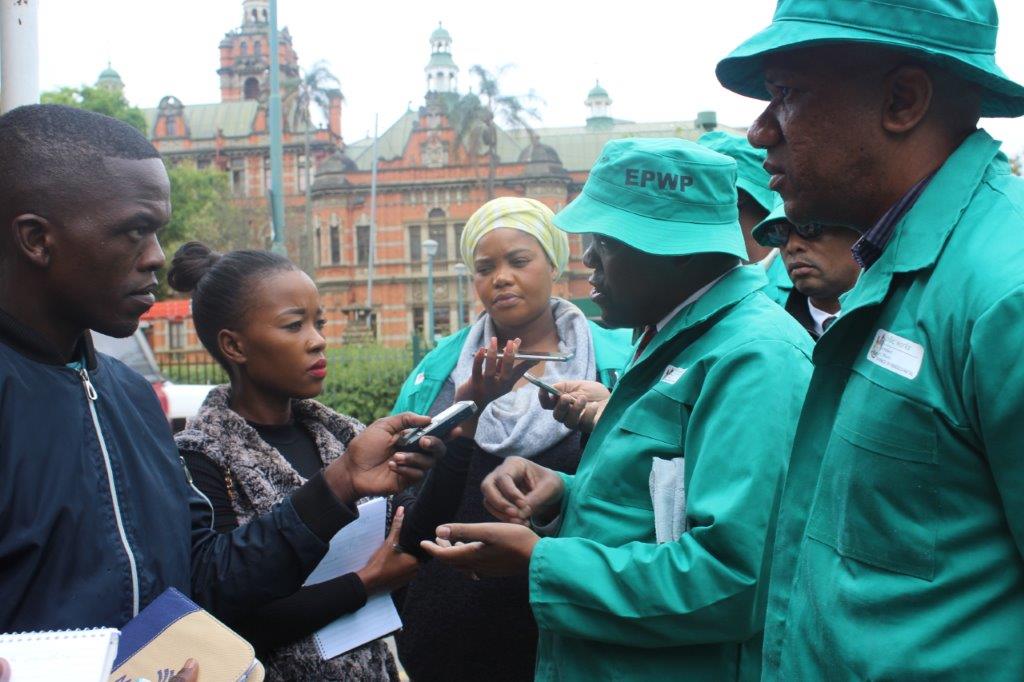