As the Midlands Region concluded its prestigious event hosted by Amajuba District on Thursday the 1st of December 2016, Umzinyathi management and personnel saw it befitting to conclude the year in a perfect mood. Friday the 2nd of December 2016 was embraced by the district office as employees were showered with awards for service excellence achieved during the hard earned year with vigour and enthusiasm.

One may refer it as ‘simply the best’ when Mr Dumisani Mqadi, the District Director for Umzinyathi District office honoured employees for service excellence. This event came as a continuation of planned employer-employee team building exercise which indicatively fosters teamwork and productivity improvement within a work place. 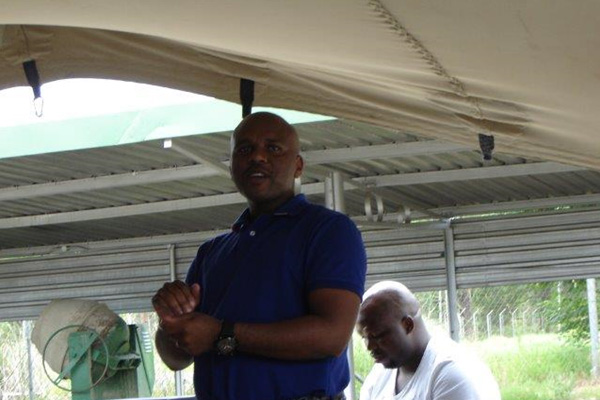 Bishop Dr Xaba, who was guest speaker for the day, could not have said it better as he emphasised that the district performed as a ‘TEAM’ during the period in question. According to Bishop Xaba, the connotation “TEAM” literally means ‘Togetherness, Education/ Elevated/ Embrace, Accommodation and Motivated/ Managed’. This complement stems from the good work produced by the district office as they managed to achieve a community development effort in re-building houses for two destitute families in Glencoe and Pomeroy respectively. This will be a story to be told on another day. 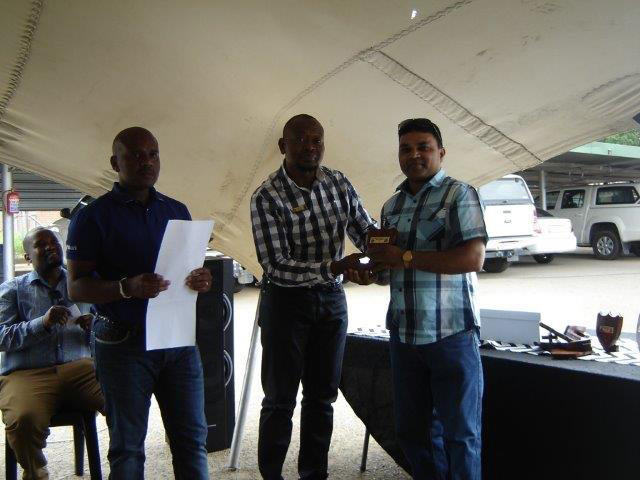 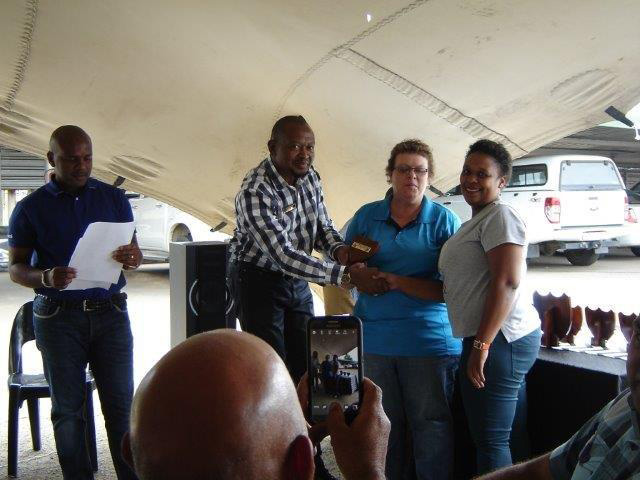 Mr Mqadi awarded various category of awards to individual employees and sections that were considered to have excelled well for the past financial year. The awards were presented to their respective recipients in the following sequence:

There are so many ways of social dynamics at work that are not really around in any other areas of one’s life. Showing gratitude at work may somehow to some people seem weirdly complicated and so for most people it may be experienced through only a series of ‘trial and error’ interactions that one would figure out exactly how to say ‘thank you’ at work and make it count.

This typical interaction creates a stronger relationship and building trust towards people in a work place. It is therefore without doubt that people thrive at work when they get to know that their contributions have meaning. When you let staff to know the ways in which their work matters, it continuously keeps them engaged around you and excited about their work, especially if you are a manager like Dumisani Mqadi because it is and remains an important part of your work.

The event also paved an opportunity for bidding farewell to Mr MJ Ndlovu after completing 30 years’ of faithful service in the Public Service. Towards closure, all well wishes went to Mr Ndlovu for his well-deserved retirement as well as birthday wishes to Ms Ngcobo as she celebrated her birthday.

It is now for sure that Umzinyathi District is simply the best….. 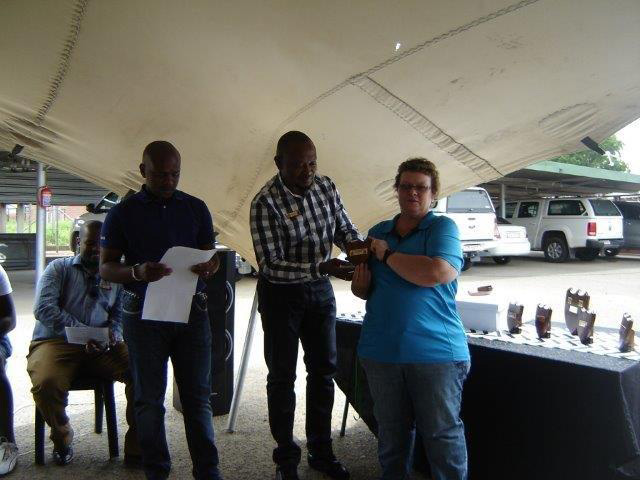 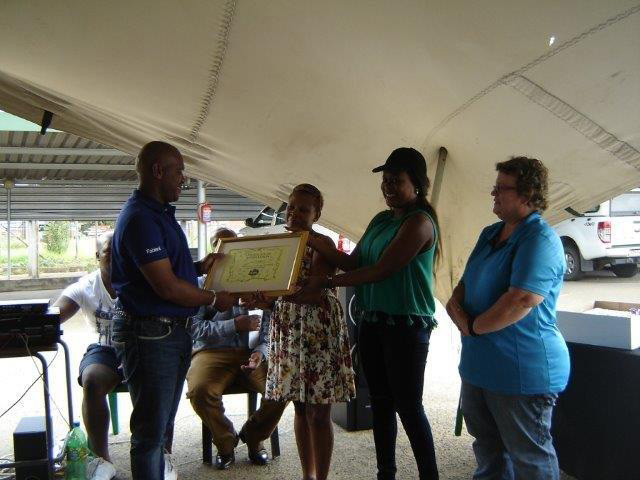 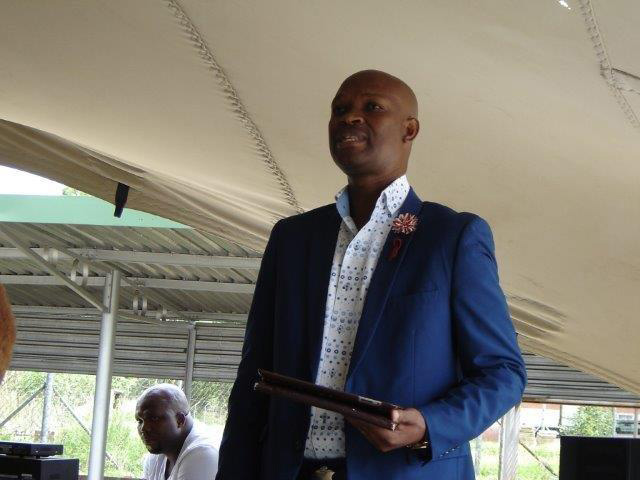 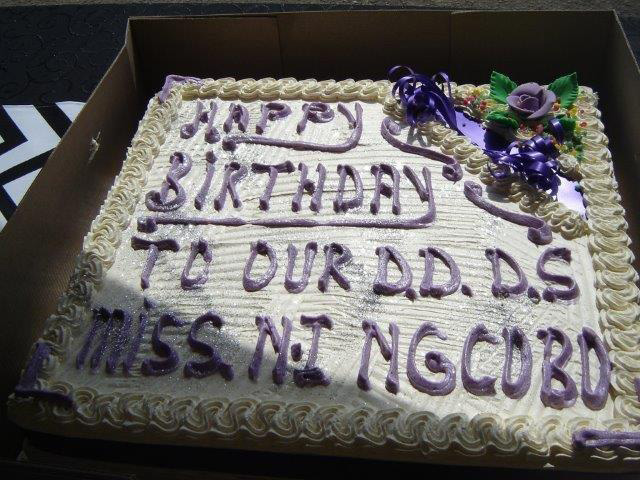 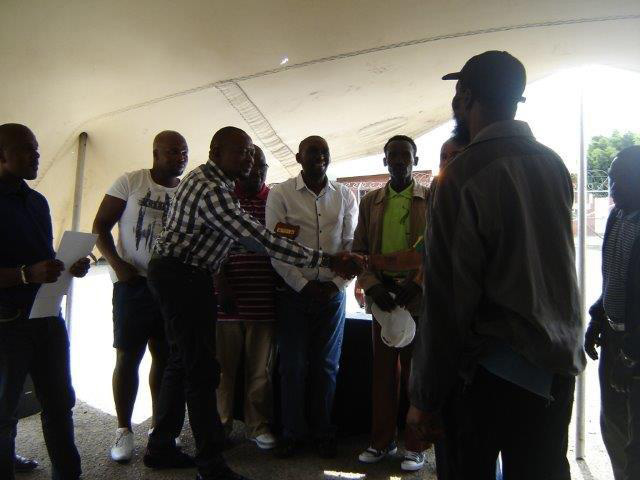 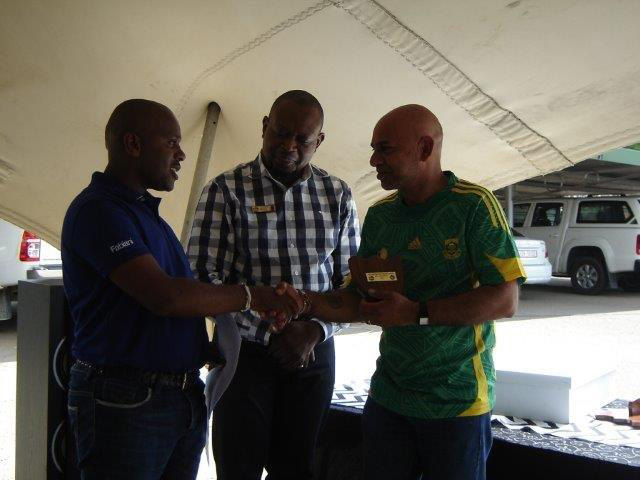 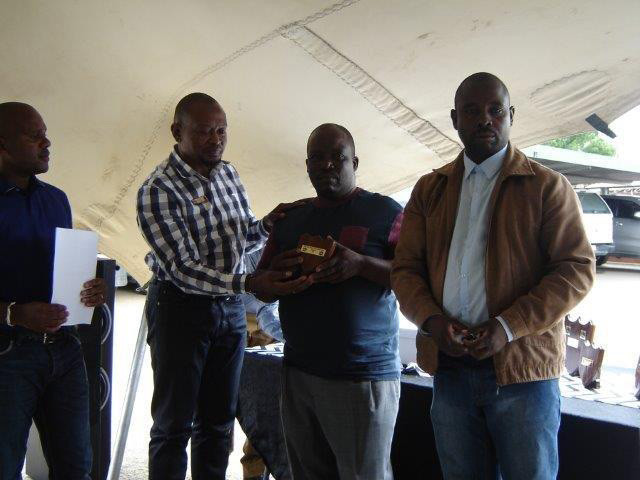 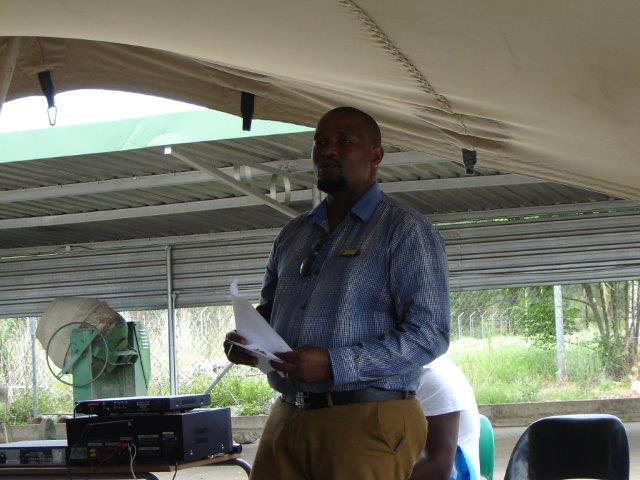