The KwaZulu-Natal Department of Public Works Southern Region Office held a commemorating event on Friday 09 June 2017 to celebrate an outstanding achievement by its employees who completed the Comrades Marathon Race 2017. This is the world’s oldest marathon of approximately 89km that is ran annually with largest athletes’ participation between the cities of Durban and Pietermaritzburg. The start and end runs (to and from the cities) also change annually. The marathon continuously attracts international athletes from around the world.

It is with interest to note that management and personnel felt that the employees-athletes who participated in the race deserve a gesture of appreciation - in a heroic welcome format. The event surprisingly unfolded with the speech by Ms Gelly Majola, who welcomed all officials and gave the purpose of the day. She alluded that “this is a token of appreciation for the good work you have done” The legends who entered for and completed the Comrades Marathon are Messrs. Thobuyise Mchunu, Mitch Levin and Thobani Zuke. The debutant pair, Thobuyise and Thobani both entered and completed the race for the first time in 2017. A sterling record is that of Mr Mitch Levin who entered and completed his 11th marathon race. This is real and real indeed. 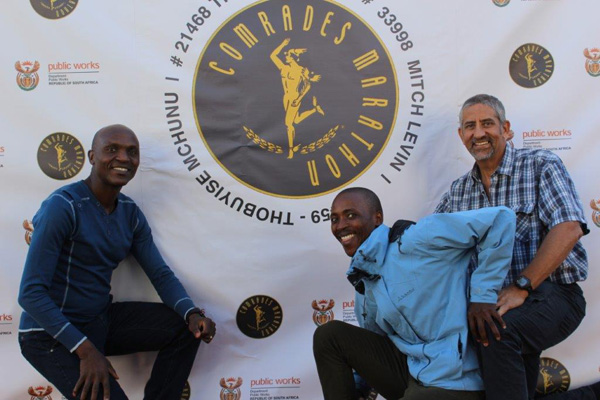 The celebratory occasion was characterized by a vibrant atmosphere; music, dance on the floor and cheering of the winners for their outstanding achievement. Mr Tholang Chakana who spoke on behalf of the management thanked the three athletes for their hard work. “The most important part is that you finished the race and we like to appreciate, salute and also celebrate you,” Mr Chakana said.

Even though people know that there are challenges during such marathon races like Comrades, the three men concurred that the Comrades Marathon Race was fun but it requires proper preparation and persistence. The gathering offered personnel at Southern Region the privilege to interact closely with the runners and get a feel of how it is like to participate in this epic run. 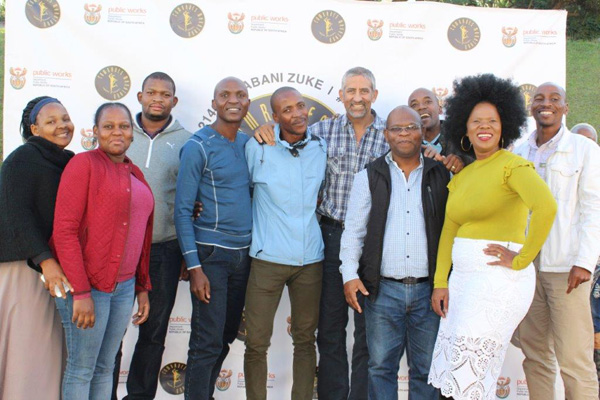 The 2017 Comrades Marathon had approximately 17 000 athletes who started the race in the early hours of Sunday 04 June 2017 in Durban City Hall and approximately 13 000 finished the 12hour cut off time at Scottsville Race Course in Pietermaritzburg. The Department of Public Works remains proud to having athletes (including those not mentioned herein) having participated in this marathon race. It is indeed a direct and indirect calling to all employees in considering taking such active lifestyles seriously. A choice of keeping one’s body healthy is an informed one and has no room for critics. This is just the beginning. Hoping that the year 2018 will bring forth more athletes participating in various sporting codes with a view at placing Public Works at its highest peak of ‘winners’. 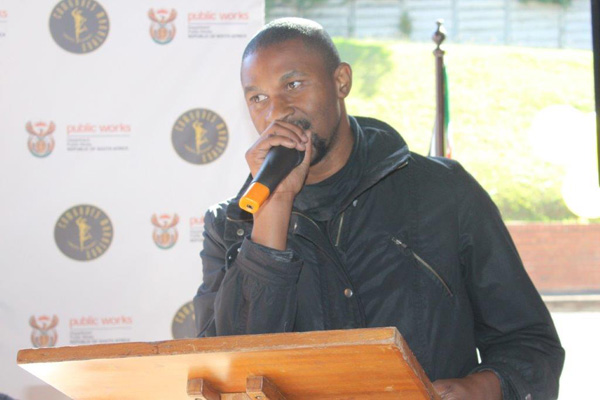 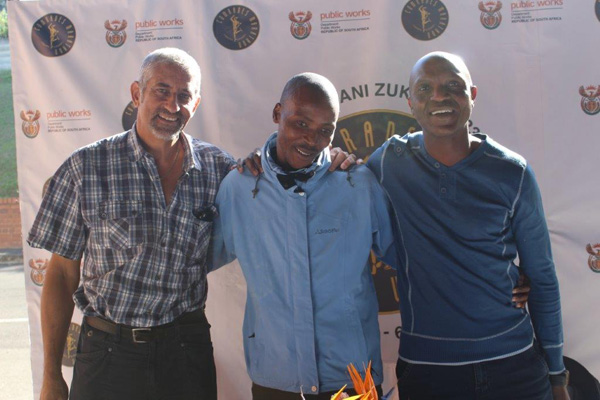 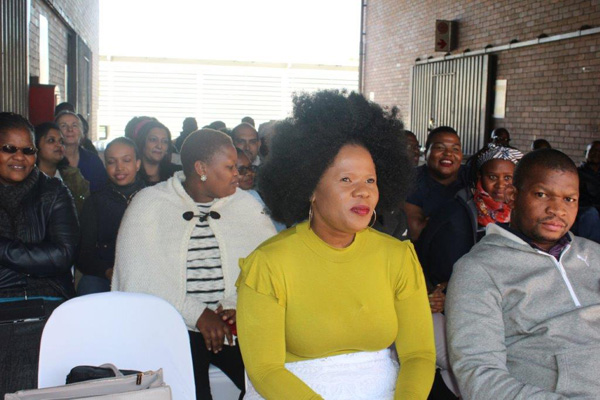 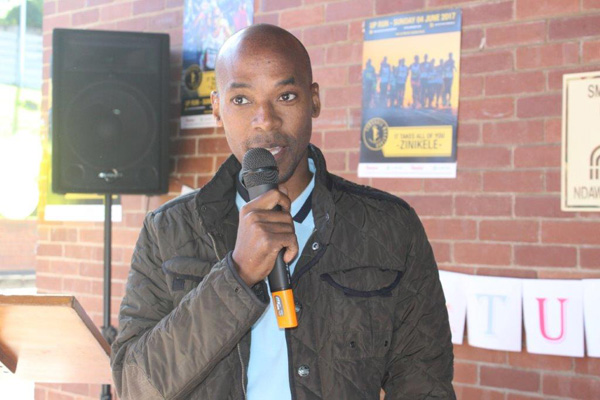 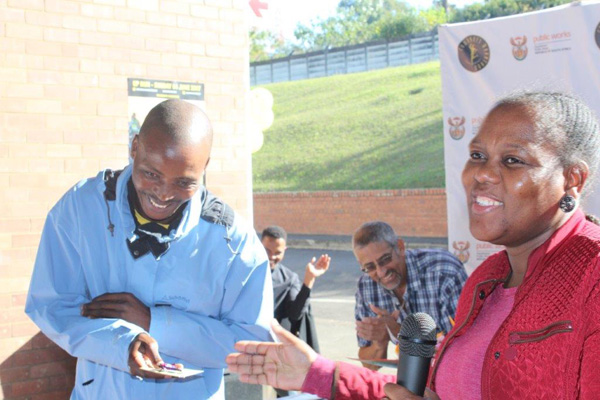 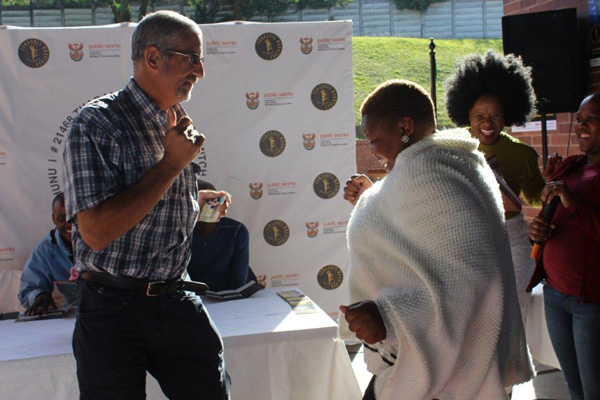 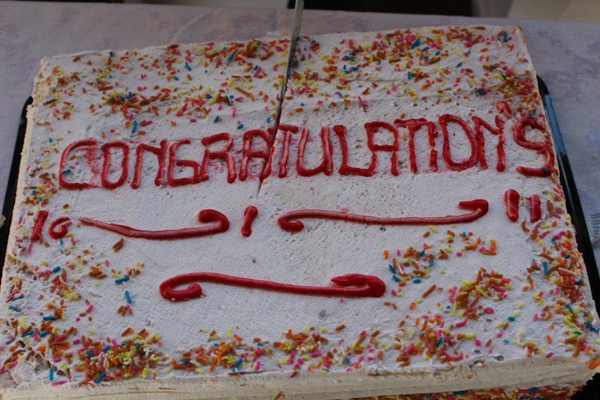 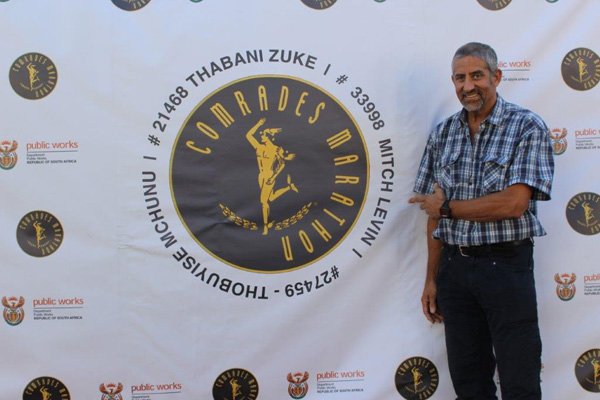 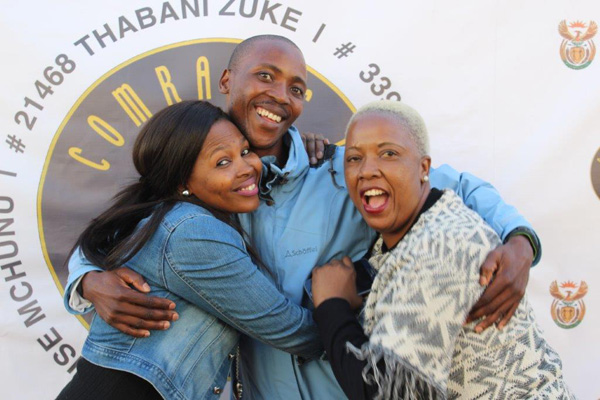